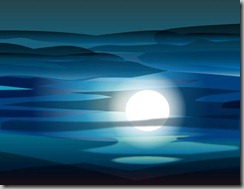 The moon’s romance was wasted
on the dust of the first moonwalker’s feet.
Science is its own religion. What the hell
is anti-matter anyway? Likely the origins
of all things polyester.

What happens when we are brave
or stupid enough to measure lightning
with a ruler? Oh Vitruvius.
De architectura. Consider
the ruined columns of the temple.
It’s not easy to be as incorruptible
as stone.

Galileo got it wrong.
Galileo, who in the Dialog of the Ebb
and Flow of the Sea,
called out the moon for folly,
became Galileo, the man in chains.
No one would hear. No one would see.
His terrestrial telescope, broken.

Does revelation have a surface
or a center? Look elsewhere.
Look through.

Tonight, the sky is missing a moon.
Orion inclines over the earth,
his belt buckle rides the horizon.
Posted by Melanie L Moro-Huber at 8:57 AM 2 comments:

Photography and Poems by John Sweet


wake up heavy with the
idea of suicide on some bright
blue july morning and
then what?

you need to look in all
directions here

you need to consider hope
vs
the possibility of hope

your children as a
form of salvation

salvation as a concept that
might
actually have some meaning 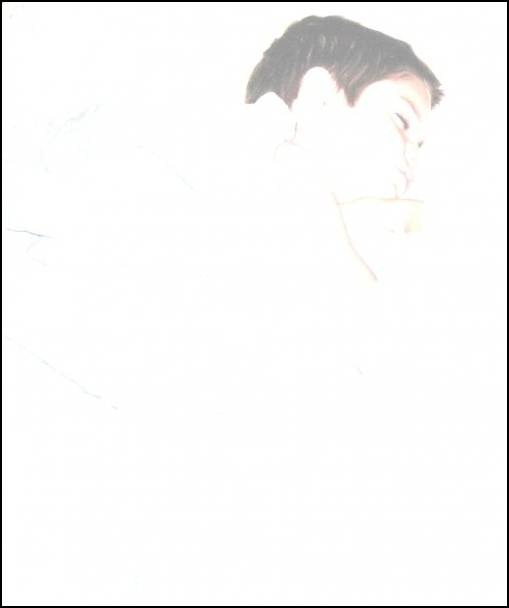 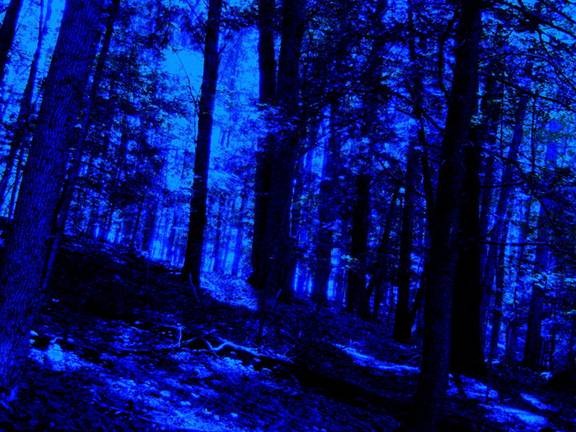 the edges of cities
where the bodies are buried

and it matters that i love you
but not enough

look at your own 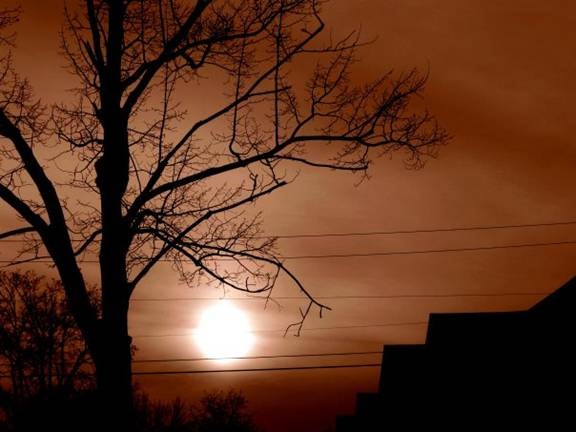 
growing up quietly,
invisibly,
or this is what you thought

growing up without limitations
and then dying

write your name
backwards
in the book of crows

hang a cross in
front of every mirror

religion, yes, and then
superstition
and then genocide

all acts
are acts of greed

all apologies are
acts of violence 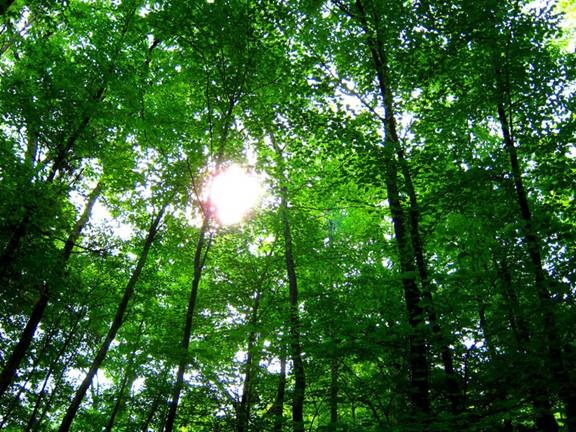 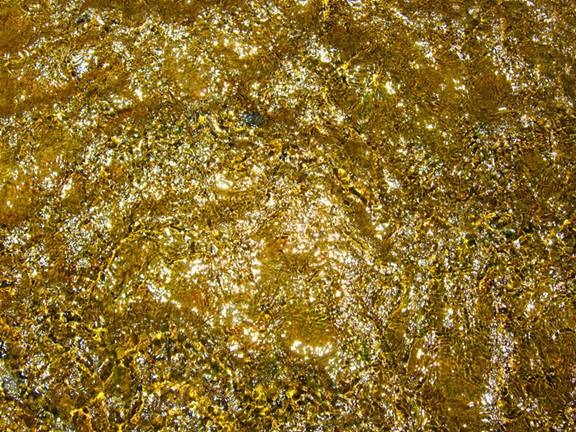 the village, on fire

i have no more reasons
to hate my own father

feel nothing but fear when
i consider the future

five years and then ten and
then twenty tied down by
the need for money.
for shelter,
for food,
for money again

day one in the
age of addiction

white sun in a silver sky

houseful of broken windows,
of leaking pipes and
unread books

my youngest son in tears,
which is suddenly
the source of all pain 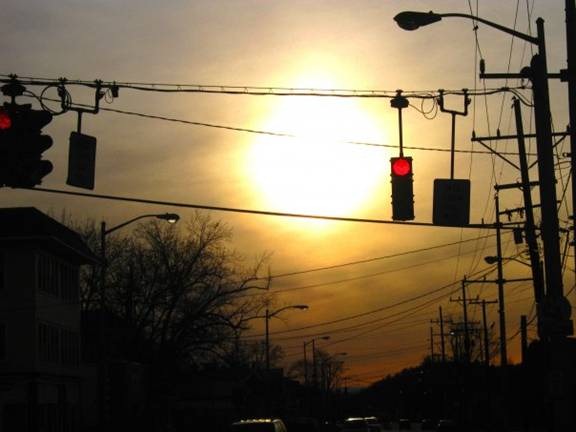 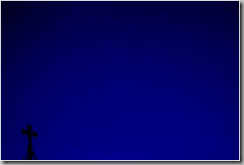 
We were silent while the
boat sank. I think I’ve
mentioned this. Land in the
distance off to the west, blinding
sunlight, and it wasn’t
enough just to be in love

and it never is

and we never were

and the boat was sinking

Couldn’t understand why none
of the things I had spent my
believing in never really
mattered in the end. 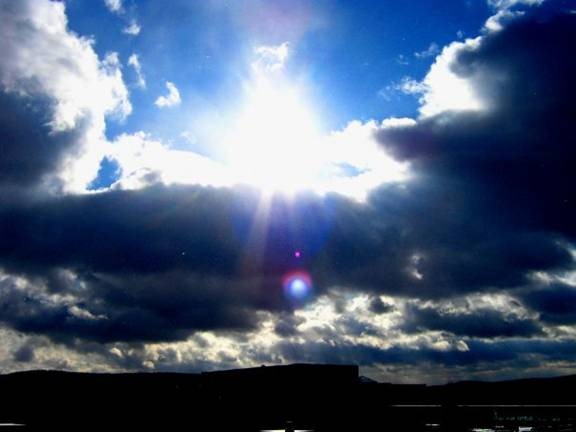 on the occasion of giving up completely

time is not your friend here

you are only loved by those
who get something in return

is it smaller than you expected?

can it be cupped gently
in bleeding hands?

fear is a given in
any equation

the next storm is already forming
just over the horizon

doesn’t take a genius to see
we’re all fucked,
but it feels so good sometimes
to just sit back and
close your eyes

All rights reserved.  The use of any part of this publication transmitted in any form and by any means, electronic, mechanical, photocopying, recording or otherwise, or stored in a retrieval system, without prior consent of the publisher or author, is an infringement of the copyright law.
Posted by Melanie L Moro-Huber at 8:32 PM 8 comments: