The Next Big Thing (take 2)

So, I tagged a couple of other writers whose writing I adore but they do not have blogs or websites yet so I've offered to host their responses here:  First up the beautiful and talented: Amy Glynn Greacen: 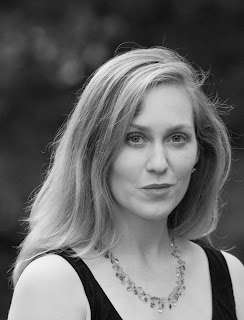 What is the working title of the book?


Where did the idea come from for the book?

Oh, kind of a confluence of things. A lot of elegies and Love Gone Wrong poems. Poems with settings where those actual languages are spoken. A lot of toying with Romanticism. And a seemingly irresistible urge to set particle physics up on a blind date with Tantra.


What genre does your book fall under?

Non-Lucrative / Irrelevant. That is to say, poems.

What actors would you choose to play the part of your characters in a movie rendition?

I find it is quite difficult to cast poems and would really need a sensitive auteur director type and a badass casting director who could talk anyone into anything including not working for scale.  That said, not that I would ever be solipsistic enough to write anything “autobiographical” but supposing I did, Julianne Moore: call me, sweetie! I think Pete Posselthwaite would have been a great Giordano Bruno, but as we’ve lost him, I’d go Ben Kingsley or Alan Rickman, both of whom have gravitas and a world-class glower. Do you think I could get Orlando Bloom to play Bernini? Other cast members (this list is not complete and I can’t disclose whom they would be playing) would include Robert Sean Leonard, Cary Elwes, Dev Patel, Alexander Skarsgaard, and David Duchovny. Actually, you know what, Skarsgaard can just hang out in my trailer. In fact, can I demand that?

Love will, in fact, kill you.


How long did it take you to write the first draft of the manuscript?

A year so far and am a little over half done. That said, a few of the poems in this collection were written much longer ago than that, including one that took 15 years to finish. That is not a typo.


Who or what inspired you to write this book?

Again, a confluence. Several unrequited love situations. Two trips to Italy. James Merrill’s Ouija board. And my own ongoing fascination with science and mysticism.

What else about your book might pique the reader’s interest?

There is a lot of sex in it! Is your interest piqued? If you are a reputable literary agent or publishing entity whose interest is piqued by sex and high energy physics – CALL ME.

Well, considering agents won’t touch your poetry unless you also wrote Harry Potter or are a rock star on the side, and considering self-publishing is also a much more viable route for rock musicians than for anyone who wants a teaching gig, a grant, a fellowship, or any form of academic cred, I’m hoping the answer is NEITHER. Unless of course my agent is dealing with it because my novel happened to sell for seven figures right around the time this book was ready to go ship. Otherwise I’m afraid we’re stuck with “blind-judged” Competition Roulette. Won’t that be nice? Because I have really enjoyed the past three years playing Competition Lotto with my first book. I have been Matron of Honor for some of the finest publication awards in our great nation – in a couple of cases multiple years in a row! It is exceedingly rewarding to know how close you were. Isn’t it? 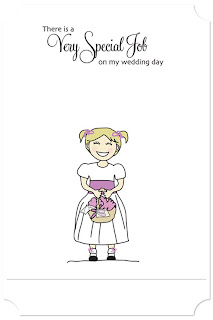 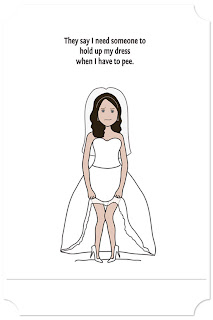